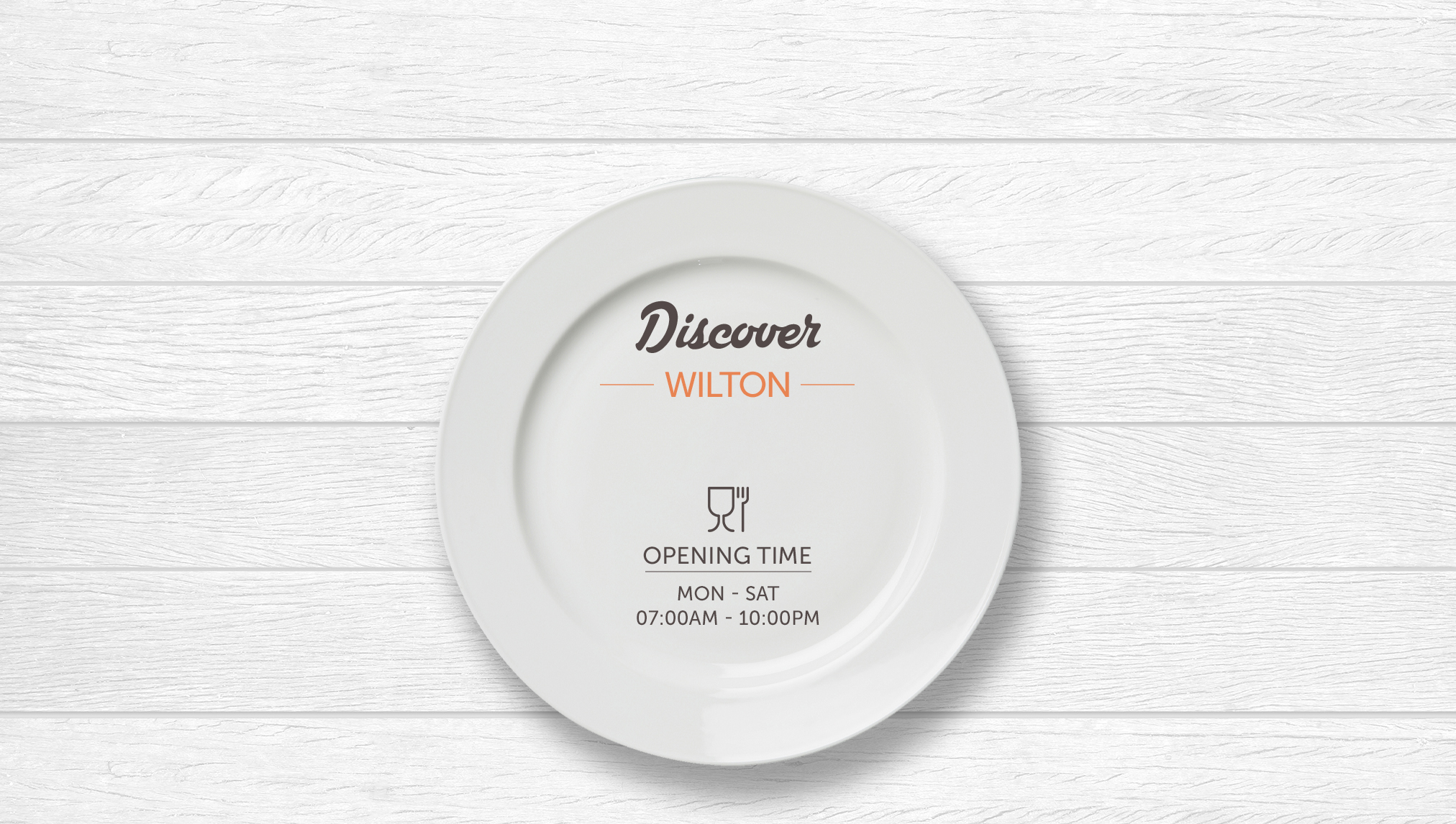 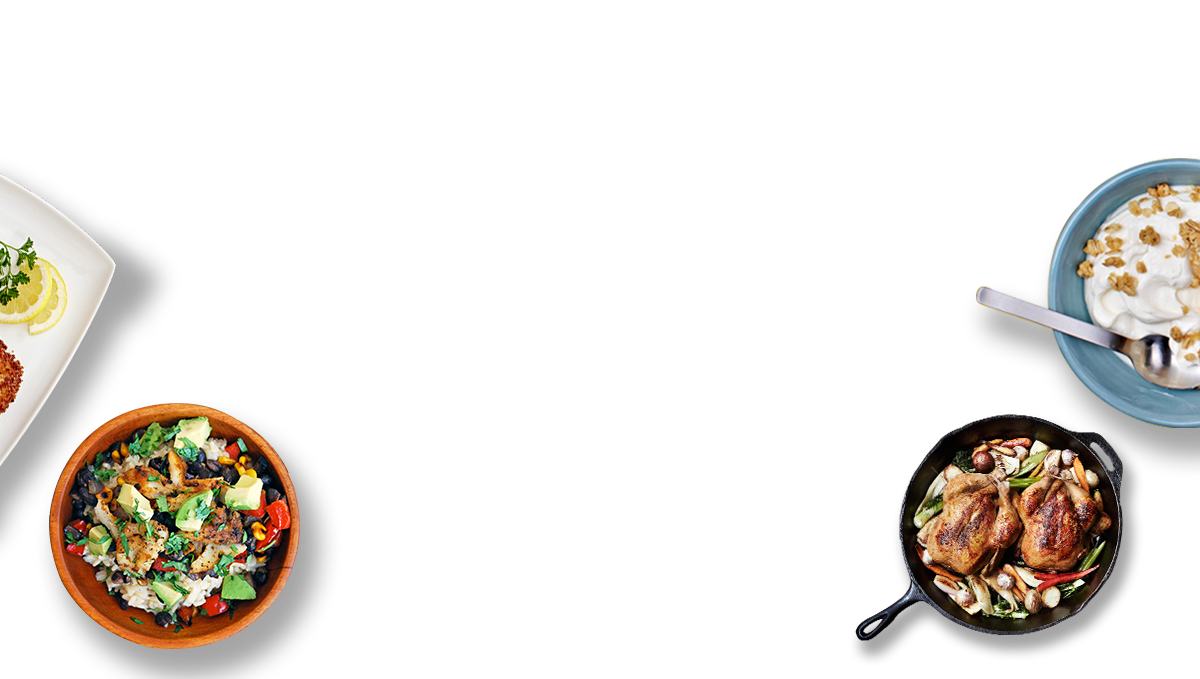 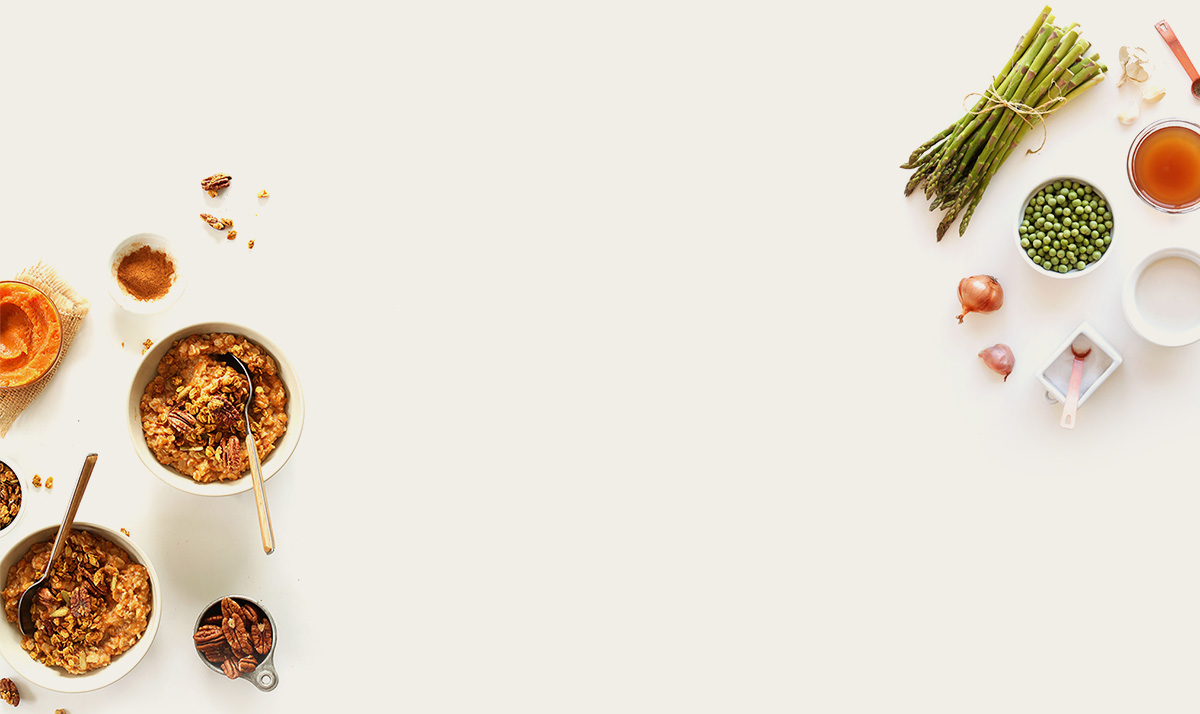 We Have In Our DNA, Recipes!

Many would attribute the best Restaurant in town to sheer dedication and hard work.We would say in our case genes had their role too...

We inherited from our Father late Neeliyath Hassan Haji an unrelenting passion to tickle your taste buds. He taught us the art of cooking food and serving love. If we were to recall our legacy of running the number one restaurant in Sultan Bathery for the last two decades, his instant response would be, “I have done it in almost all the towns where I had a brief stay, my kids”.

Yes, he ventured out of his home in Vadakara, Kerala for a livelihood and ended up setting up food hubs that became the talk of the town, in almost all the places he had to stay for a while. He kept on setting up food outlets that redefined the very aroma of those localities.

His initial venture at Alappuzha, Kerala, three restaurants he managed simultaneously in the northern parts of India in and around independence, finally the Thoufeeq Hotel in Meenangadi, Wayanad, to which he was the managing partner for almost 43 years, before his demise in 2016 - all stand testimony to his claim.

It was his vision and seasoned tips that helped us revolutionize the food court perceptions in Wayanad. Now it is time we take the legend forward.

Come, reserve your favourite spot at Wilton and unleash the Foodie in you!